As our indoor exhibitions are self-guided, walkthrough experiences, we kindly ask that at this time you respect social distancing rules and pay attention to instructions and signage which has been put in place for your health and safety. Click here to find out more

A respectful, image-led tribute to all of the men and women of Great Britain and The Commonwealth who served in World Wars 1 and 2. Its artefacts highlight the stoic spirit of men, women and children through the toughest of times.

A Century of Pioneering Flight is an inter-active indoor attraction showcasing three momentous achievements in aviation within the last century:

First Sustained Powered Flight: It remains a mystery whether Richard Pearse, the inventive son of Cornish parents, sustained the first sustained powered flight in 1902 – a year before the American Wright Brothers, who had the foresight to record their attempt. Articles at the time queried whether Pearse’s team were ‘fliers or liars,’ due in part to his contradictory accounts. What is not disputed is Pearse’s ingenuity and bravery, which is clear to see at this exhibition.

First Flight between Australia & England: Families danced in the streets on hearing news that Charles Kingford Smith piloted the first earth-shrinking flight between Australia and England in 1929. This poignant exhibition pays tribute to the man affectionately known as Smithy, his navigator Charles Ulm, and 'Southern Cross', the beloved aeroplane which carried them safely across the world.

See how Concorde became the envy of the world when she tore from New York to London in a record-breaking 2 hours, 52 minutes and 59 seconds back in 1996.

Discover a full-scale, exact replica of her flight deck, which includes realistic instrumentation, passenger seating, original artefacts and a lifelike model crew.  The intricate display recognises the ingenuity behind the treasured plane – which still holds the record for the fastest crossing of the Atlantic by a civil aircraft.

See why vintage style wedding dresses are enjoying a renaissance at our display of beautiful dresses made for ceremonies through the ages. Can you spot the gown made entirely from parachute material?

A collection of classic Yamaha motorbikes, dating back to the 1940s, on display within the Vintage Motorcycles exhibition. 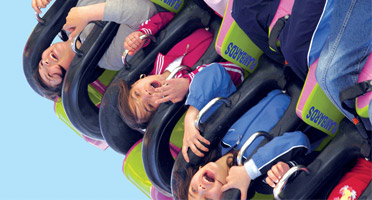 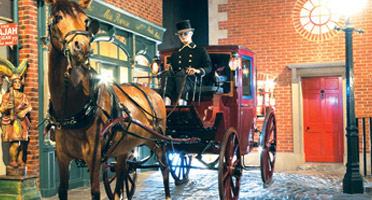 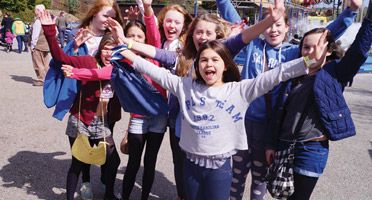